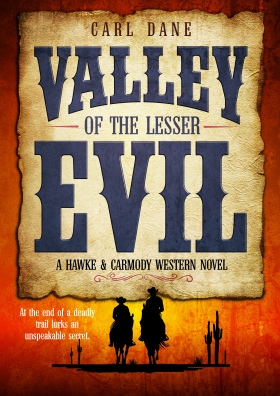 Bareknuckle fighter, gunman, and itinerant marshal Josiah Hawke is up against a stacked deck: He’s been called in to investigate the murder of an old friend and lawman in a town that’s suddenly and inexplicably been overrun by thugs and goons.  As he gets closer to the truth, the outlaw gang draws on seemingly unlimited resources to up the ante, and Hawke faces a series of increasingly determined and deadly adversaries who want him dead.

But Hawke, a former college professor who became addicted to the rush of combat a decade earlier during the Civil War, brings a very special set of skills to the table – trickery, deception, and battlefield smarts he acquired in a secret unit conducting raids and sabotage behind enemy lines.  And he teams up with a formidable Tennessee mountain man named Tom Carmody, a giant woodsman who can read tracks like anyone else reads a newspaper.

Together, this Old West odd couple battles hired shootists, marauding Mexican bandits, and raiding Comanche war parties – and in their spare time occupies themselves by creatively getting on each other’s nerves.

At the end lies the shocking solution to the mystery and a final confrontation with one of the West’s deadliest hired guns – along with the realization that behind the puzzle lurks an unspeakable secret that has been hushed in the shadows of the Valley of the Lesser Evil. 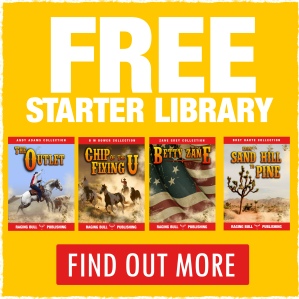 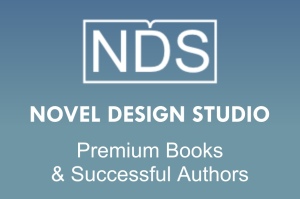